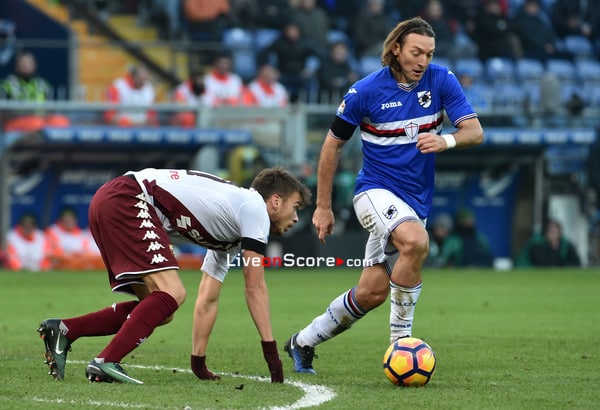 The 35-year-old midfielder is among the people who have tested positive at the Blucerchiati, who previously revealed that Manolo Gabbiadini, Albin Ekdal, Antonino La Gumina, Morten Thorsby, Fabio Depaoli and Bartosz Bereszynski had been infected.

The Paraguayan ambassador in Italy, Robert Melgarejo, has confirmed that his compatriot is among the infected.

“Barreto and his wife have both tested positive for the COVID-19 and are serving their period of isolation,” he told in a statement released by La Union. “They are quite well.

“The situation in Italy is quite serious, my biggest wish is that the pandemic does not his Paraguay too violently.”

Barreto’s teammate Jakub Jankto revealed last week that 15 people at Sampdoria had been infected by the highly contagious disease.

The veteran has only played twice in Serie A this term and has played 110 games for the Genoa club since his free transfer from Palermo in July 2015.

Coronavirus: How Premier League clubs are trying to help